One trait I correlate strongly with accomplishment is discipline.

When I look at people who are really at the top of the game, most of them are very disciplined about certain things within the domain which they achieve.

I’ve been thinking a lot about leveling up my own sense of discipline lately and wanted to share a few things I’ve found helpful in cultivating and maintaining this virtue.

Start With An Anchor

I think one thing that really helps is to have a discipline anchor early in the day. By anchor, I mean something you can count on to consistently experience a victory and check the first box to signal to yourself that you’re the one running your day.

Most days my anchor is a workout. I usually get up and get into the gym around 6 where I do the crossfit workout of the day from my old gym in San Diego Invictus. 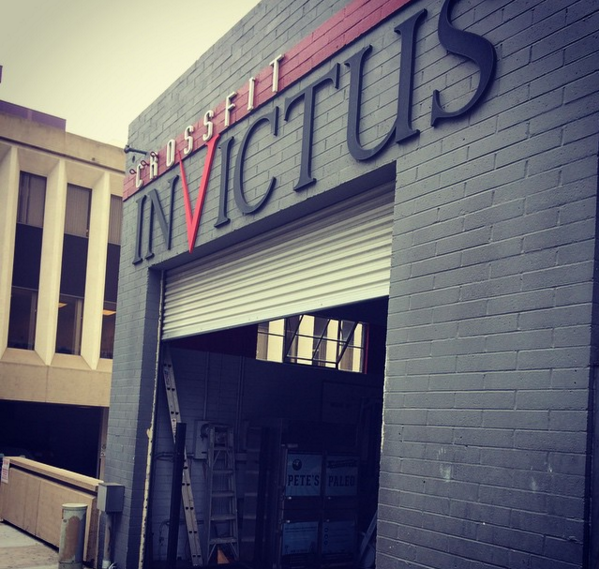 The beauty of crossfit as it pertains to a discipline anchor is the last part of the workout. In crossfit jargon, it’s called a metcon which stands for metabolic conditioning and takes the form of a  circuit of exercises for time or speed. The fact that you’re always racing against a clock or reps means maximum effort.

You always start this part of the workout with an intention to do your best, but when it starts getting hard it becomes really easy to cheat on things like reps, form, or actually finishing the workout. At least for me it does.

Many mornings the thought of cutting it short enters my mind…this is especially tempting because I pretty much always do these solo.

One thing I’ve found helpful to overcome the urge to give in is expanding the consequence of deviating from my intention to other things I care about.

If I quit early here am I going to give up at work today? What does this choice mean for my integrity? For my level of follow through on the other parts of my life?

In that moment, tying the decision to finish in the face of adversity really helps me push through. Maybe I’m a cheese, but it just works. I think it’s because the consequence seems far greater than ending a workout 3 minutes early. It’s going to affect everything I do for the rest of the day, and the truth is when I’ve done this it has.

You might be saying, “But I hate working out!?”

There are plenty of other discipline anchors you can use to start your day. The idea is to set an intention to do something a bit outside your comfort zone and complete it, every single time you intend to in order to build momentum…until it just becomes your preferred behavior.

If you currently don’t have some type of anchor to start your day and want to start implementing this, there might be a ramp period where you might fall short on your first few attempts. That’s totally okay. An “attempt” on a daily basis can be your anchor until you get in a groove.

**To pre-empt crossfit hoi polloi, I think a very small % of people should do Crossfit due to the complexity of movements and self-awareness required to maintain the integrity of your form in competitive environments. If you’re on good on these things, it’s an incredible workout.

Tie Your Effort to Your Outcome

I don’t care if you’re sending cold emails or doing a crossfit WOD, in the midst of trying to push through something hard, there always moments that you want to quit. It’s inevitable.

One thing I’ve found to be really helpful to persist is having a mental picture of your outcome and default to it during these “I want to give up” moments.

When I’m at the gym or dinner table, the default image is my ideal physique. In the office, it’s a picture of what our team would look like if it was 4x the size as well as entrepreneurs I look up to hard at work.

It’s easier to connect to why you’re doing something hard when you see the outcome in your head.

“When you cheat yourself, you’re just cheating your results.”  tweet this

What a legit reframe. By not doing this, I’m literally sabotaging myself…

With that image of where you want to go in your head and this affirmation, you’d be surprised how much easier follow through can be.

Get Familiar with Your Failure Triggers

One thing I’ve noticed about discipline is that there are certain contexts or triggers which can make it exponentially harder to do the things you actually want to. For me the two big ones are drinking and travel.

Post boozing I’m generally prone to eat like crap and cut it short on things I want to accomplish.

Similarly, when I deviate from my normal routine while traveling my diet goes out the window… I love my parents but trying to be healthy when I’m home is usually no bueno!

Once you identify your triggers and the contexts in which you fail, you can do one of two thing things.

2 – Plan to mitigate the damage

As fun as never traveling again and breaking up with Jalapeno Margs sounds, for most people, including myself, #2 is a more realistic option.

Mitigating the damage of these contexts can be done with some pre-emptive planning.

Here’s a few examples of some different things that have been helpful to me in the context of eating better during and around my failure triggers.

If I know I’m going to be in a situation where I’m likely to eat a bunch of stuff I don’t want to, one way I like to limit the damage is fill up on something really healthy before hand. Though I’m likely still going to reach for the Chicken Wings, when I do this maybe I’ll only eat 10 instead of 44.

Another thing you can do is make a decision to do something in a less failure prone context.

If I’m going out somewhere with friends that’s super unhealthy and trying to eat clean, I’ll look up the menu before I get there and commit to choosing something healthy. Coming in prepared makes taking the right action much easier than shooting from the hip…especially if you know people around you are going to give you a hard time about it.

Another example that comes to mind is making sure to stock my fridge with some healthy treats before drinking. I’ve come to grips with the fact that I like to eat after I drink, and my poison of choice are usually carby or sweets. Once upon a time, this resulted in many a dollar slice around Manhattan until I discovered my coping mechanism…the Viking Waffle. 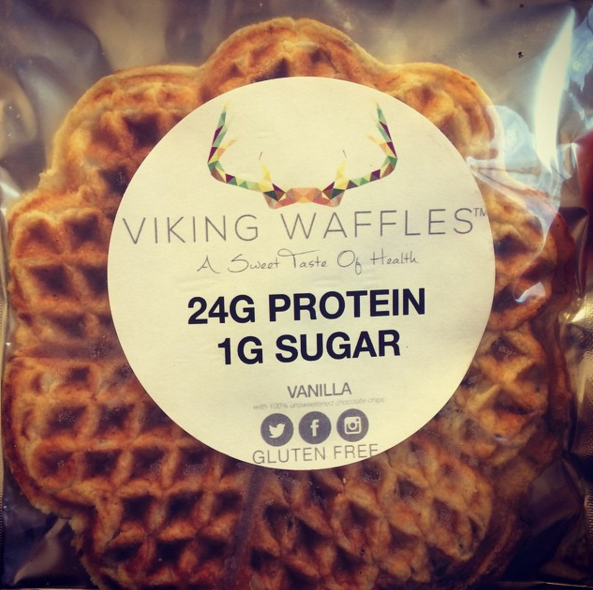 Viking Waffles are basically protein powder waffles. They taste great and have a pretty solid macronutrient profile for how delicious they are.I always make sure to have a few of them in the fridge if there’s an event where I’ll be indulging in adult beverages — this satiates my craving and makes the damage of the aftermath pretty minimal.

At a high level, these type of strategies can be applied to most activities where your discipline might wane causing you to do something you really don’t want to do. I’ve certainly found them helpful.

If you’ve tried to become more disciplined in the past in certain areas of your life but haven’t had success, don’t get discouraged. Building discipline is like building a muscle. It takes time and consistent effort…but once you get going in the right direction it gets easier and building that muscle can get addicting : )

These are just a few strategies I’ve found helpful in trying to answer the question of how to become disciplined. How have you cultivated and maintained discipline in the pursuit of your aspirations? I’d love to hear.